Kewho Min: “Is Your Email Hurting Your Productivity?”

For many people, email is the scourge of productivity. Whether you’re hounded by frequent alerts and notifications on your smartphone or you’re addicted to the refresh button on your desktop, your day can be easily derailed because of the constant changes and updates to your inbox. Email activity is unpredictable at best and incoming messages have a tendency of throwing off your to-do list.

When you’re constantly sidetracked by incoming emails, you might look at the clock around 5 p.m. or 6 p.m. only to feel as if you didn’t get anything done. The best way to avoid the email time-suck? Limit your email checking to only three times per day. Checking email too often is the number one way that your inbox diverts your energy and attention from getting things done.

According to an article, “How Email Made You Less Productive,” by David Burkus:

“Researchers from the University of British Columbia designed a two-week-long experiment in which individuals toggled between checking email at will and restricting the number of times they checked it. The researchers randomly assigned volunteers to one of two groups.”

So what did the researchers discover at the end of the two weeks?

The group who limited email were less stressed and more productive. The lead author of the study explained the difference by saying, “Email increases multitasking. It fragments our attention and contributes to our feeling that there is too much to do and not enough time to do it.”

Separate research suggests that multitasking is bit of misnomer. People cannot perform more than one task simultaneously. People don’t actually multitask, rather they alternate, switching back and forth between tasks, because the amount of focus and thought that’s required for each one keeps them from being able to execute them both at the same time.

Many workers respond to emails as they come because they aspire to have a zero-email inbox, clearing it out numerous times a day without a single lingering message about something that needs to be addressed. But addressing all the messages in your inbox doesn’t equal productivity. In fact, you may find that though answering every missive that you receive doesn’t always show up in checked-off boxes on your to-do list. When it comes to big, time-consuming projects, your email might slow you down. The time it takes to answer an email isn’t just measured in the minutes that you put finger to keyboard to type. You also have to account for those many attention shifts that happen in your brain when you’re constantly turn your attention away from writing that monthly report to answering a few emails every thirty minutes or every hour. (The average employee checks his or her email 36 times an hour, according to the Forbes story.) Those shifts in attention aren’t immediate and that time adds up.

If you’re someone who feels compelled to clean out your email inbox, consider this caveat from Burkus, who says “We often feel more productive once we’ve cleaned out our email inbox, despite perhaps not accomplishing anything value-creating for our organization.” 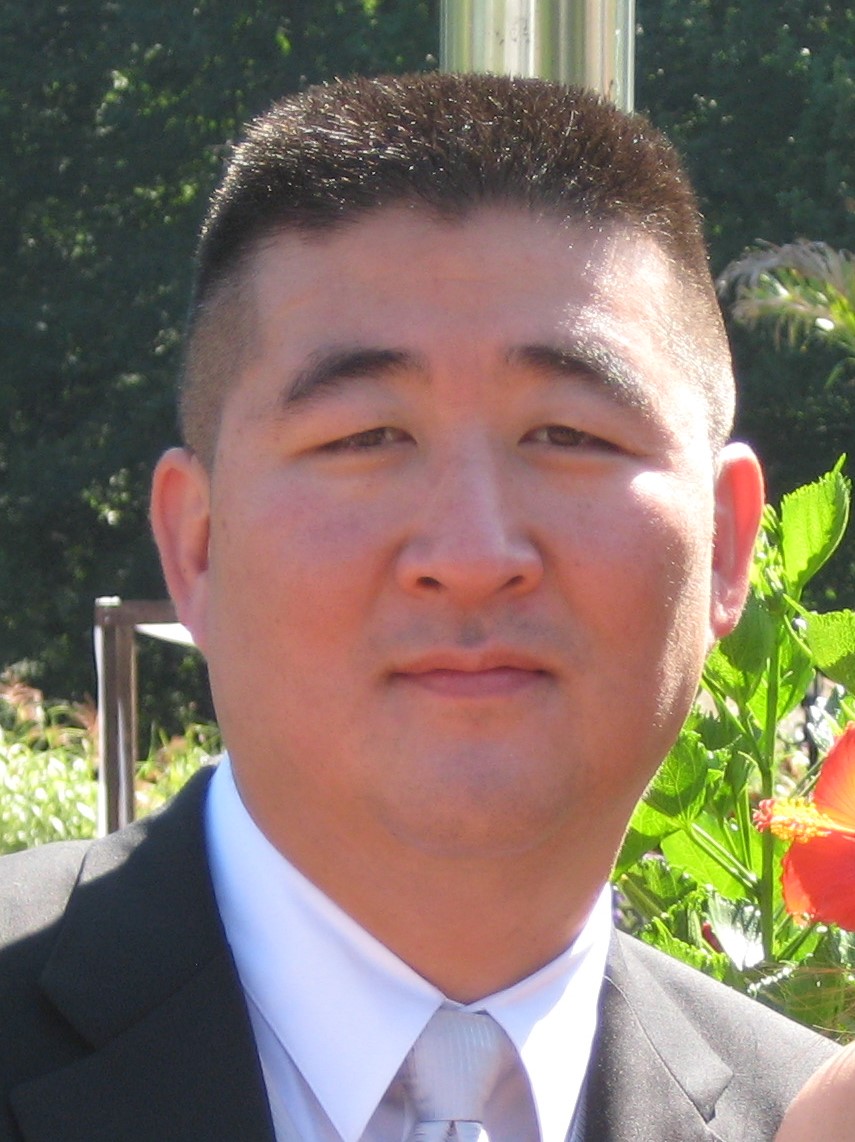